How may agricultural activities increase sediments in waterways?

When soils erode, sediments are washed into streams and rivers. Sediments in waterways are often high in areas where river banks are grazed by livestock, on farms with steep slopes cleared of trees, and where there is a lack of riparian vegetation.
Grazing along river banks removes or damages existing vegetation, increases compaction of the soil, and damages the banks of a waterway. In time, the area around a stream will become unstable, prone to slips, and vulnerable to erosion, especially during floods.

Deer can cause high sediment loads into waterways because they have a tendency to walk along fence lines. This activity causes soil compaction and erosion and may lead to the formation of drainage channels that then transport water and sediment to the nearest stream. The natural behaviour of deer (they like to wallow in wetlands and small streams), particularly in confined farming situations, makes it harder to manage water quality.

Potential impacts of sediment on water quality and mahinga kai

Learn more about the potential environmental impacts of sediments in waterways 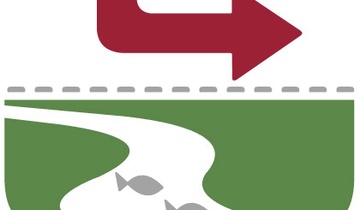 Here are some simple steps to minimise the effects of dairying on water quality and mahinga kai. 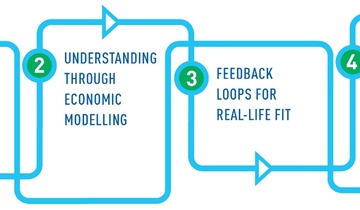 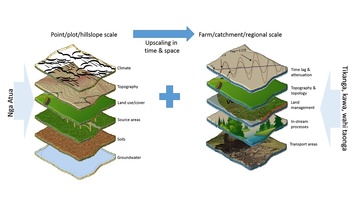 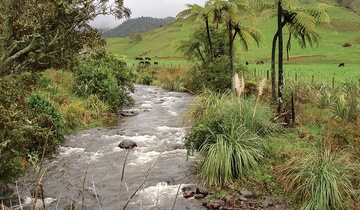