NIWA participates in the Total Carbon Column Observing Network, a ground-based observing network dedicated to making precise and accurate measurements of greenhouse gas concentrations in different parts of the atmosphere.

A major challenge in climate science is to understand the fate of the approximately 30 billion tons of carbon dioxide emitted each year as a result of human activities (such as motor vehicles, factories, and deforestation).

Climate scientists need to advance their ability to observe and model concentrations of greenhouse gases in the atmosphere to:

TCCON project glossary for explanations of terms used on this page

There is particular interest in satellite-based total column greenhouse gas measurements because they offer unprecedented resolution over space and time. In principle, this will enable scientists to estimate surface fluxes - and hence sources and sinks - of greenhouse gases at regional scales (around 1000 km2).

To achieve this, the satellite-based total column measurements must be very precise, and calibrated to the World Meteorological Organization (WMO) reference scale for greenhouse gases.

TCCON is a global network (established in 2004) of ground-based solar Fourier Transform Spectrometers (FTS), each placed alongside in situ surface gas analysers. Together, these provide very precise and accurate measurements of the column amounts and surface concentrations of key greenhouse gases:

TCCON contributes to improved understanding and monitoring of the global carbon cycle and greenhouse gas emissions in two ways:

TCCON has unprecedented requirements for measurement accuracy (lack of bias) and precision (repeatability). To achieve this, TCCON column measurements are calibrated to the WMO greenhouse gas reference scale [by overpasses of aircraft equipped with in situ gas analysers].

Schematic of TCCON measurements at Lauder

Since 2004, TCCON partners have identified and corrected significant, systematic measurement biases in the FTS measurements.

Instrumented aircraft overpasses of the Park Falls, Darwin, Oklahoma, Tsukuba, and Lauder TCCON sites enable us to calibrate the FTS measurements on the WMO reference scale.

In situ and column CH4 measurements at Lauder, in conjunction with other measurements in the southwest Pacific, corroborate changes in the CH4 growth rate observed globally since 2007. 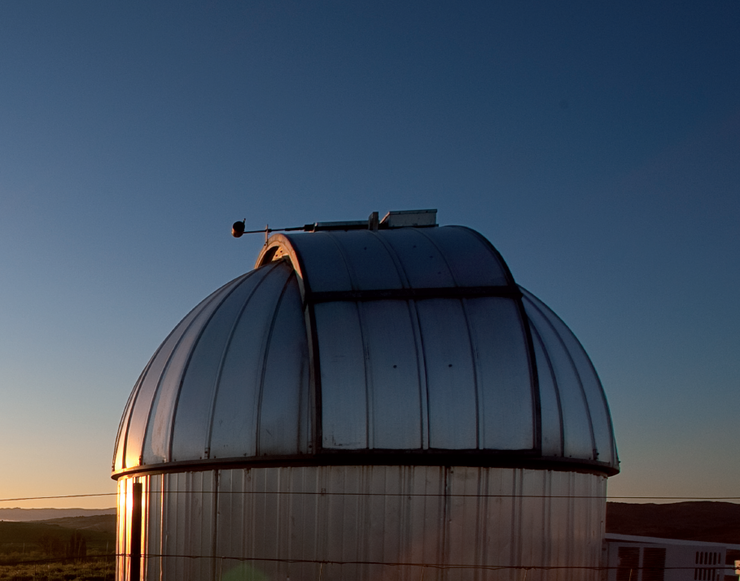