Preliminary analysis by NIWA climate scientists has shown that the recent Canterbury rainfall was so extreme in some inland places that it could be expected to happen only once every 200 years.

NIWA climate scientist Dr Trevor Carey-Smith says it was the long duration of the rainfall, over more than two days, rather than the short-term intensity which was exceptional.

The rain event happened from May 29-31. During that time Environment Canterbury’s rain gauge near Mt Somers recorded its largest 48-hour rainfall event totalling 526 mm. Just 10 km away, on the plains the other side of Mt Somers, another gauge recorded “only” 310 mm in the same period, also its largest ever total.

The first cut at analysing the rainfall data for the region from May 29-31 suggests that the 48-hour rainfall totals that were recorded at Mt Somers, Geraldine and Snowdon would all be expected on average only once every 200 years. These rain gauges span 100km south west to north east in inland Canterbury. “These results show how widespread this event was, although it is interesting to note that the most extreme rainfall only occurred in a relatively thin strip along the Canterbury foothills,” Dr Carey-Smith said.

Nearer to the coast, at places like Ashley, Oxford, Darfield and Methven, the 48-hour rainfall observed was lower and reduces the expected probability of the event occurring to about once in 50 years on average.

That dropped to once every 30 to 40 years for Christchurch and once every 10 years for Akaroa which recorded 250mm of rain over three days – a large amount but not unusual.

Dr Carey-Smith said that these calculations assume the probability of extreme rainfall has not altered during the past, when in reality we expect the likelihood of such events to increase due to climate change.

For example, a once in 200-year event estimated using historical observations corresponds to a 0.5% probability of occurring in any given year, but if we were to take climate change into account, we would expect these odds to increase. 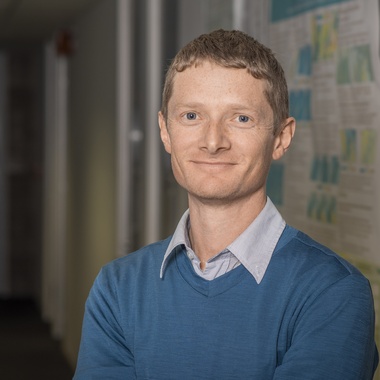