Instream barriers and diversions alter the natural flow of rivers, streams, and lakes.

Instream barriers may include culverts, fords, dams, weirs, and pipes that are used in infrastructure such as bridges and road building, town water supply, and for stormwater discharge into waterways. These alter the natural flow of rivers, by taking, diverting, or damming water, which in turn alters the habitat that species rely on to live, migrate, and breed. Altered water flow can also lead to erosion of river banks and disruption of river bed habitats.

A high proportion of New Zealand’s indigenous fish fauna are diadromous (18 species of the total 35 indigenous freshwater fish migrate as a part of their natural life cycle) requiring connection between high quality adult  habitat and marine or lake environments. Incorrectly installed or maintained instream structures can prevent or restrict upstream and downstream migration of fish as well as modify the natural hydrology of a waterway.

Some species, such as tuna, are able to use the wetted margins of waterfalls, rapids, and spillways to bypass obstacles. Other species rely on short burst of swimming to get past high velocity areas. However, many species are unable to negotiate instream barriers that are not designed for fish passage, e.g., culverts that are perched, undercut, have sustained high velocity water flow, or lack wetted margins. Each waterway has its own particular characteristics relating to water flow, velocity, and quantity. 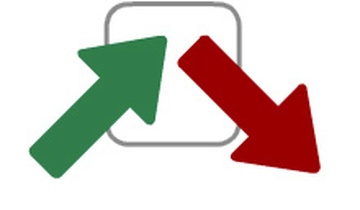 How do land use activities potentially influence water flows?

Simple steps to minimise the effects of barriers and altered water flows on water quality and mahinga kai.