Among the multitude of New Zealand climate statistics there is one record that continues to be broken month after month.

Since January 2017 there has not been one month that recorded a below average nationwide temperature, according to NIWA’s seven station temperature series. That’s a total of 41 consecutive months in which the temperature has not slipped more than 0.5ᵒC below the long-term (1981-2010) average. And of those 41 months, 20 have had above average temperatures and 21 have been near average. “Our baseline for warmth is changing. Having 41 consecutive months without a single chilly interlude, considering the nation as a whole, is striking.”

The first six months of 2020 have produced a number of other significant climate statistics: 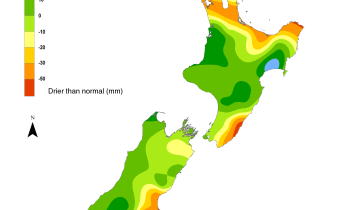 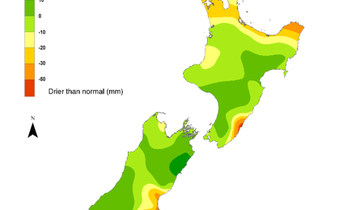 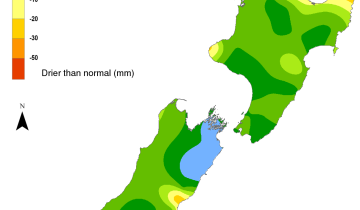