Frustration with buying fruit and vegetables that are never ready to eat prompted a 13-year-old Tauranga girl to a design a machine to help.

Now that machine has resulted in her winning best in fair at the Bay of Plenty Science and Technology fair held last week.

Anamaya Taylor, of Tauranga Intermediate was awarded the best in the fair for her project titled ‘Avocado Time Machine’, netting her $600 in prizemoney.

“We all buy fruits and vegetables and they’re never ripe. So, I wanted to come up with a way for the avocado or any other fruit and vegetable to work around you” she said.

The thirteen-year-old tested several “old wives’ tales and different methods”, and found out ethylene, an organic gas, was the most efficient way to speed up the ripening process. After carrying out the experiment, Anamaya designed a prototype to ripen the fruit as quickly as possible.

She modified a soda stream, an appliance normally used for carbonating water, to spray gas into a bag holding an avocado.

“Anamaya’s project is an excellent example of scientific rigour and innovation. The Avocado Time Machine was a worthy winner among many clever and original projects”.

Judging and prizegiving was held at the Harvest Centre in Rotorua. Thirty-six judges were tasked with judging more than 80 entries against a range of criteria including identifying and researching the need, scientific thought and understanding, and presentation. Interviews with the students also helped the judges determine the winners. 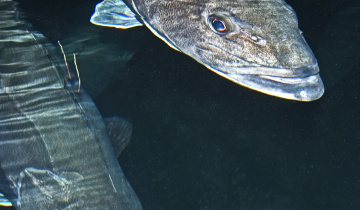