A study out today shows the Antarctic Ozone Hole would be 40 per cent larger than it is today without controls introduced by the Montreal Protocol.

NIWA atmospheric scientist Dr Richard McKenzie co-authored the paper with British and Dutch scientists, which is published in Nature Communications this week.

Dr McKenzie, whose contribution focused on the ultraviolet radiation calculations, said the paper showed that if allowed to continue unchecked, the ozone hole would have grown by 40 per cent by 2013, which would have contributed to further ozone declines over NZ and Australia.

A "full blown" ozone hole would also have appeared over the Arctic by 2011 for the first time, and would have occurred regularly in subsequent springs.

The Montreal Protocol, an international treaty, was signed in 1987 restricting the use of chlorine and bromine which contain ozone depleting substances. The protocol was strengthened several times subsequently and the ozone hole is now predicted to disappear by about 2050.

"The thing that galvanised attention about these issues was the appearance of the springtime Antarctic ozone hole which was completely unexpected. It has been present every year since 1980 and got to its worst early this century," Dr McKenzie says.

"There was never a corresponding ozone hole in the Arctic because wind patterns were different. However, this paper shows that if had not been for the Montreal Protocol there would have been an Arctic ozone hole occurring for the first time in 2011.

"That is serious because, unlike Antarctica, a lot of people live up there, and they would have been exposed to far higher levels of UV than normally experienced at that time of year."

The paper says that in Australia and New Zealand, which have the highest skin cancer mortality rates, UV rates would have increased by eight to 12 per cent. In the UK and Northern Europe the figure would have exceeded 14 per cent by 2013. The research supports previous studies, which had shown that without Montreal Protocol, the increases in UV to date would have led to skin cancer rates that were about 15% greater by 2030, and with far greater increases by the end of the century.

Dr McKenzie said that while the health impacts were difficult to quantify this was "just the start of what would have been a far bleaker picture for the future."

The scientists used a state-of-the-art 3D atmospheric chemistry transport model to reach their conclusions which Dr McKenzie was a particularly useful tool for this sort of study.

"We have calculated what the changes in the ozone would have been and compared them with what we think is going to happen based on the current chemistry with what has happened. There was very good agreement so this give us strong confidence in the model."

However, Dr McKenzie said it was important to remember that regardless of any recovery in ozone, the UV risk remains. Since ozone measurements began in the 1920s,there always has been, and probably will always be, high levels of UV in New Zealand and Australia compared with corresponding latitudes in the northern hemisphere. In fact Southern hemisphere ozone levels are currently much lower than corresponding northern hemisphere values would been even without the Montreal Protocol.

Our summer UV is still higher because the earth rotates around the sun in an ellipse with the closest approach in summer; and because our air is so much cleaner
That is one of the reasons why we are the skin cancer capital of the world.

"Ozone is only part of the story as far as UV is concerned and we need to remain vigilant.

"This paper shows what a great job we've done with the Montreal Protocol but we mustn't lose sight of the fact that we've still got a problem." 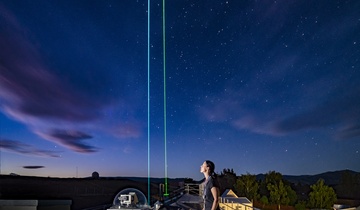 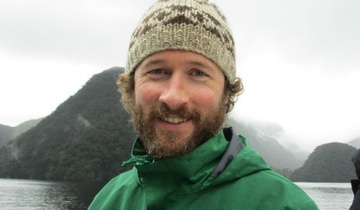 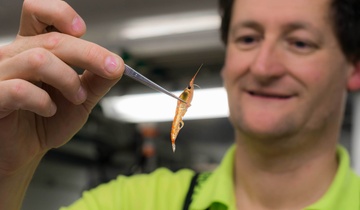 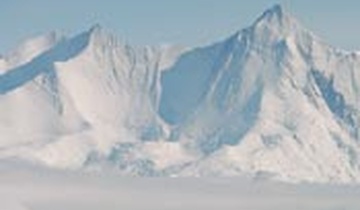