An important scientific milestone was reached on a windswept point at the bottom of the North Island this week.

NIWA atmospheric researchers run a Clean Air Monitoring Station at Baring Head, about 15 minutes’ drive from Wainuiomata, and have been closely watching the carbon dioxide readings as they edged towards a significant threshold.

The Baring Head station, which overlooks Cook Strait, has been operating since 1972 and the data collected there makes significant contributions to our global understanding of greenhouse gases. It boasts the longest running continuous carbon dioxide record in the Southern Hemisphere. 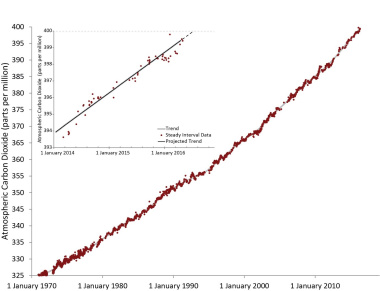 Carbon dioxide is measured at similar stations around the world.  Most emissions occur in the Northern Hemisphere, so the 400ppm threshold has already been passed at stations to the north of New Zealand.  The Mauna Loa station in Hawaii passed 400ppm in November, while the Australian monitoring station at Cape Grim, Tasmania reached it in the middle of last month. However, enough gas has now mixed through the atmosphere and reached the high latitude Southern Hemisphere stations to push the level over 400ppm.

Baring Head is particularly significant because the air arriving at this site during steady interval conditions originating far to the south of the site, away from human activities.

NIWA atmospheric scientist Dr Sara Mikaloff-Fletcher says she and her colleagues have known the level would be reached for some time. She describes it as “a bit like turning 40 and realising you haven’t started saving for your retirement”.

“It was already a problem when you turned 38 and 39, but this is a natural time to stop and take stock. It is a useful point to recognise that because we have left things so long, there is very limited opportunity to get back on track and stop drastic climate change.”

Dr Mikaloff-Fletcher says carbon dioxide levels have been steadily increasing for decades, although there was a “tiny” flattening out during the global financial crisis.

“This is a path we have been on for a very long time.  The 400ppm threshold represents an opportunity for people to recognise this landmark and understand that there is only a small amount of time to accomplish change.”

Carbon dioxide is the primary greenhouse gas contributing to warming of the atmosphere. Long-serving NIWA staff recall the level once being a steady 345ppm.

Reducing the levels to below 400ppm would likely take many years of emissions reduction. 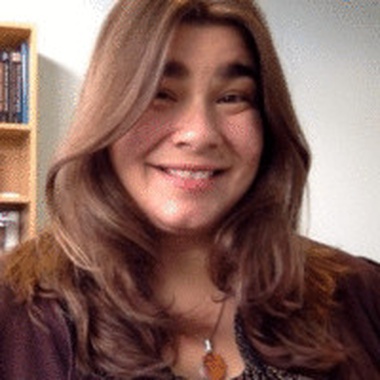 The Baring Head station, which overlooks Cook Strait, has been operating since 1972 and the data collected there makes significant contributions to our global understanding of greenhouse gases. [Dave Allen, NIWA]