Predicted air temperature: May – July 2016 temperatures were very likely to be above average in all regions of the country.

Outcome: Actual rainfall was above normal in the west of the South Island, Tasman, Nelson, Manawatu-Whanganui and central Waikato. Below normal rainfall was observed along the coastal fringes of Gisborne, Hawke's Bay, Wellington, Marlborough and northern Canterbury. Rainfall was near normal in the north of the North Island and southern Southland. 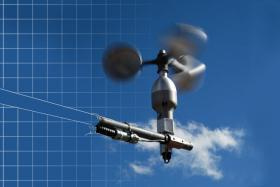