Summer Series 7: Beware! The golden triangle of the bronze whaler

If you’re surfing the North Island beaches this summer don’t be surprised if the sleek bronze body next to you riding the waves is that of a bronze whaler shark.

If you’re surfing the North Island beaches this summer don’t be surprised if the sleek bronze body next to you riding the waves is that of a bronze whaler shark.

“At 3 metres long, Bronze whaler sharks can get quite large,” says NIWA Principal Scientist, Dr Malcolm Francis. On average they are 1.5–2.5 metres in length. The bronze whaler is one of the largest reef shark species, and one of the most abundant large shark species in New Zealand coastal waters. It is also the species most likely to be encountered by divers around New Zealand, from Cape Reinga to Cook Strait.

They live in shallow coastal waters during the summer – reefs, bays, estuaries and surf beaches, and in winter are found further offshore.

The bronze whaler, as the name suggests, is bronze to grey-brown in colour. If you’re diving and they are above you, their underbellies are cream in colour. The first dorsal fin is large relative to the second, and the tail's upper lobe is 2–3 times longer than the lower lobe.

Their skin is thick and leathery to touch. They have denticles, which are like small teeth, embedded in the skin. These channel water-flow over their bodies, for easily slipping through the water.

Their teeth are designed for grasping small prey, such as slippery fish and squid, rather than for cutting big hunks of flesh. They have 63-65 functional teeth, and these are about 20-30 mm in height.

Bronze whalers have an incredibly good sensory system and they are very adept at learning about, and exploiting their environment. “They learn well in choice experiments,” says Malcolm Francis, and they know where to go to find prey at certain times of the year.

They are not normally aggressive towards humans, although spear fishers have been bitten by excited sharks. However, they are opportunistic eaters which mean that they will eat live or dead animal matter. They mainly eat small schooling fishes such as kahawai. “Sharks have a lateral line sense which can detect vibrations in the water. If you’re in the water and see a shark, don’t splash about and don’t panic. It’s highly unlikely that they will bite you,” says Malcolm Francis.

Their eyesight is probably limited only by the visibility of the water. They may be able to see tens of metres, as far as humans can, under water.

“Bronze whaler sharks occur in pairs or in small groups. Sightings increase at this time of the year, partly because more New Zealanders head for the beach in summer, but also because they come into warmer waters to chase fish or give birth to their young,” says Malcolm Francis.

Malcolm Francis, PhD, worked for the Ministry of Agriculture and Fisheries from 1981 and joined NIWA in 1995. He is currently researching the behaviour and distribution of the great white shark, porbeagle shark, and rig (spotted dogfish). 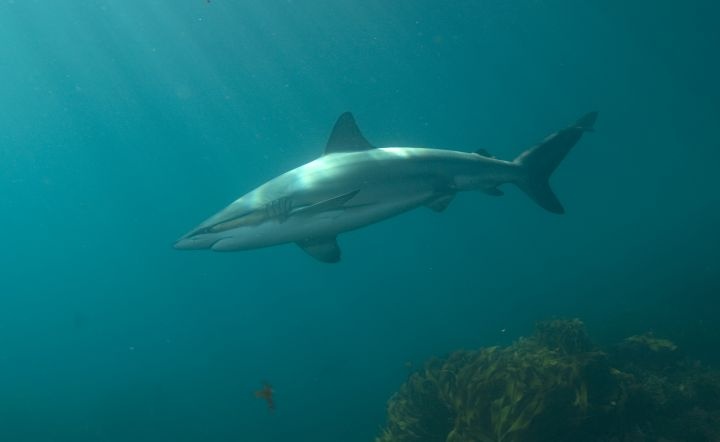 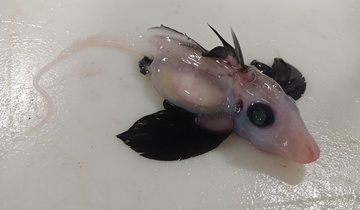 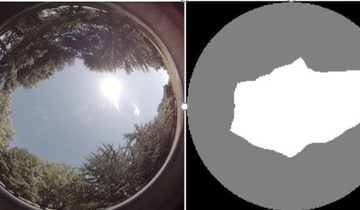 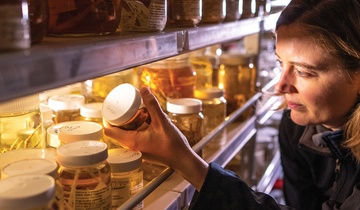 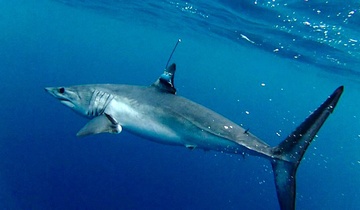 Summer Series 7: Beware! The golden triangle of the bronze whaler