A decade of scientific research into how ocean acidification is affecting New Zealand waters has led to far greater understanding of the vulnerability of our marine ecosystems, according to a newly published review. 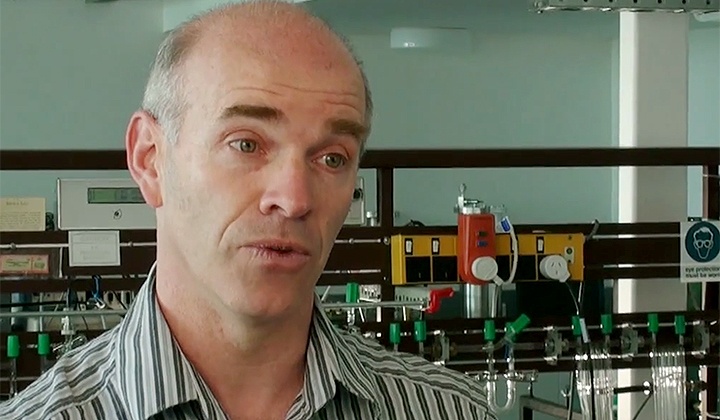 However, projecting what might happen to marine species, including those crucial to New Zealand such as pāua and mussels, will require the development of advanced ecosystem modelling that accounts for the complex nature of our coastal waters.

It’s been 10 years since NZ scientists first started exploring the impacts of changing ocean chemistry as a result of increased uptake of carbon dioxide.

Now those same scientists have summarised their findings, examined the threat ocean acidification poses to our highly diverse coastal and open ocean waters, and spelt out the need for new research to more accurately predict what will happen in the future.

The paper has just been published in the New Zealand Journal of Marine and Freshwater Research and lead author, NIWA marine biogeochemist Professor Cliff Law, says it is aimed at informing both scientists and decision makers about what has been done, and what still needs to be achieved.

“It’s important that after a decade of research, we identify where the research is going and pinpoint the knowledge gaps,” Prof Law says.

“Ten years ago we were doing basic experiments, now we’re looking at everything together—how changing temperatures, pH levels, nutrient run-off and turbidity for example, are affecting our coastal waters. It’s got more and more complicated as it’s gone on but what we know is that New Zealand waters are already exposed to ocean acidification and will be subject to further pH stress in the future.”

NIWA scientists have been aided in their research by the Munida transect time series, a 20-year record of pH measurements taken along a 65km line in the open ocean off Otago. This has shown the water acidifying at the same rate as carbon dioxide levels have risen in the atmosphere, and is the only time series of its kind in the Southern Hemisphere.

However, while the paper shows that marine organisms exhibit a wide variety of responses to ocean acidification, Prof Law says there has been only limited research into the resilience of marine organisms, that have carbonate shells such as shellfish, cold-water corals and some algae and plankton may be particularly challenged by ocean acidification.

Ongoing research into ocean acidification includes a four-year collaborative programme called CARIM, or Coastal Acidification, Rate Impacts and Management. Led by NIWA, it aims to establish the scale of acidification and how it is affecting New Zealand coastal ecosystems.

Monitoring is happening in the Firth of Thames, Karitane and Nelson bays, with experiments specifically looking at the sensitivity of different life stages of iconic species like green-lipped mussels, pāua and snapper. CARIM is also investigating the indirect impacts on food and habitat availability.

“We want to understand whether different life stages of these key species are affected by lower pH and how other factors in the environment might influence this impact. Coastal waters are the most variable in their natural pH levels; they are where we get the most benefits in terms of food, recreation and other amenities, yet also where we affect the ocean most.

Prof Law says there is a need to find out whether coastal areas will be more resilient or vulnerable as ocean acidification intensifies, and also whether measures, such as selective breeding of shellfish, could help.

The paper concludes that while scientists are informed on the potential direct impacts of ocean acidification on a range of marine organisms, they lack insight into ecosystem interactions which is critical to developing models and projections that will help with mitigation and adaptation.

“We are looking for tools and solutions as well as conducting research to determine if there is something we can do at the local level,” Prof Law says. “The outcome will be better models, allowing more accurate predictions of the impacts of acidification in coastal waters, as well as management options for stakeholders.” 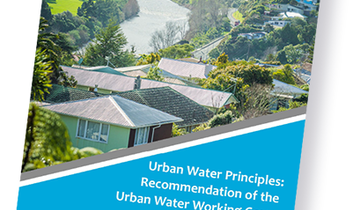 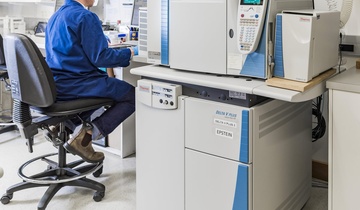