NIWA has updated its guide to freshwater pests for the first time since 2013.

Principal Scientist and Freshwater Aquatic Plant specialist Paul Champion says that pest animals and plants are a major issue in our freshwater bodies.

“There is a good level of public awareness of campaigns like Predator Free NZ and terrestrial weed responses like the wilding pine control programme, but our aquatic pests are relatively unknown and unseen. These silent invaders are usually not detected until they become a problem, by which time management options are limited.” 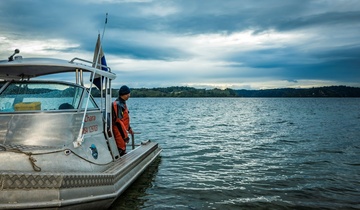