The atmospheric circulation around New Zealand was expected to be characterized by mixed flow patterns along with periodic easterly quarter flows. Actual pressure were slightly lower than normal across the country with a westerly quarter flow anomaly.

Outcome: Actual rainfall was below normal for the north of the North Island, Canterbury and parts of the West Coast. Rainfall was largely near normal elsewhere with small pockets of above normal rainfall in Otago and Southland. 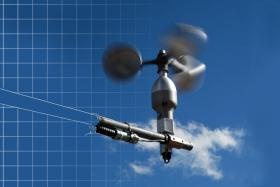