The network operates around the New Zealand coast with water samples taken by a range of groups to measure changes over time.

As the oceans absorb carbon dioxide from the atmosphere, the waters are becoming more acidic. Coastal processes such as input from rivers can also have an effect. This has implications for marine ecosystems, particularly shell forming organisms such as kūtai (mussels), pāua, and tio (oysters).

NIWA marine chemist Dr Kim Currie said that the 10 original sites around the coast across a range of different ecosystems are now being boosted by nine new sites in marine reserves – six around the North Island coastline and three in the South Island.

“New Zealand has a long coastline with diverse marine environments so this collaboration will boost our knowledge by filling in some of the gaps in the network,” Dr Currie said.

DOC Marine Technical Advisor Dr Monique Ladds says: “We want to understand the impacts of climate change at a national level but until now only one marine reserve has been monitored. This will give us an insight into the natural variation and vulnerability of different regions.”

The network includes the Munida transect time series, which is a record of pH measurements taken along a 65km line off Otago since 1998 – the only time series of its kind in the Southern Hemisphere. This has shown that the off-shore water is acidifying at a similar rate as carbon dioxide levels have risen in the atmosphere.

The New Zealand Ocean Acidification Observation Network (NZOA-ON) is part of a global network. Dr Currie says its success is due to close connections with the community.

“We have relationships with iwi, aquaculture industry, councils and individuals who undertake the sampling.”

The data, freely available to the public via https://marinedata.niwa.co.nz/nzoa-on/, has been used in Ministry for the Environment reports, by regional councils to inform management practices, and forms the basis of New Zealand’s reporting towards the United Nations sustainable development goal on ocean acidification.

Dr Currie is also working with Pacific Islands’ researchers to build their capacity and ability to set up their own ocean acidification monitoring networks.

“These countries are among the first to feel the effects of climate change, including ocean acidification, because they live intimately with the coast and ocean.” 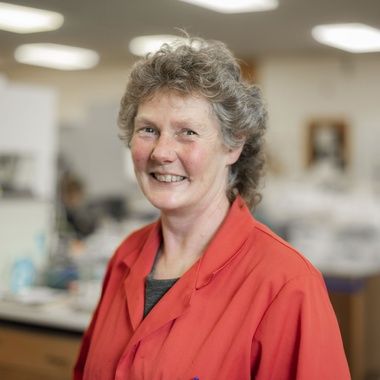 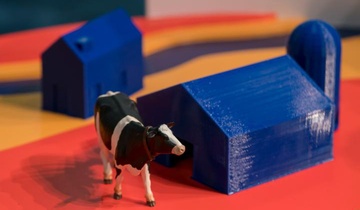 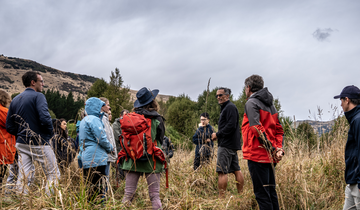