These models can look at the movement of carbon into the water, through the food chain, and then the export to the lower depths of the ocean.

Biogeochemical models allow us to study the role of biological, chemical and physical processes in the ocean. These models are similar to the ones used to predict the weather; except we use them in the ocean to look at past features such as ocean currents and phytoplankton abundance. Although, phytoplankton sit at the bottom of the ocean food chain they are important for a large range of animals in the ocean - from the smallest fish to the largest whale.

Modelled surface chlorophyll for The Cook Strait. Chlorophyll can be used as an indicator as to how much phytoplankton are in the water. Upwelling is a process whereby nutrients that are located deeper than where the light can penetrate are brought to the surface. The phytoplankton that live in the surface can then use these nutrients as food and they increase in number. This can be seen in the animation on the west side of farewell spit where the phytoplankton sometimes grow due to upwelled nutrients. The ocean currents then move these nutrients and chlorophyll blooms into Cook Strait and Tasman and Golden Bay. 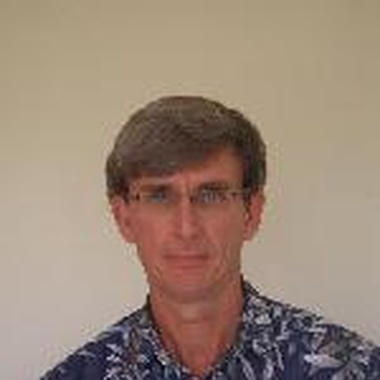 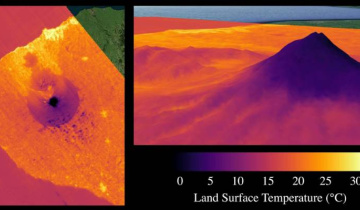 New NPS-FM periphyton guidance released by Ministry for the Environment 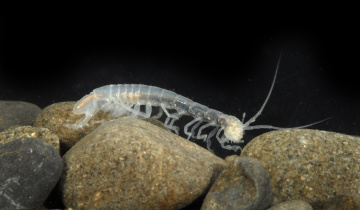 Taking a look at aquatic life below ground