NZ from Space - About

This latest image over New Zealand was created using data from one of the MODIS sensors flying aboard NASA's EOS satellites: AQUA (EOS-PM1), or TERRA (EOS-AM1). The data were received at NIWA's satellite receiving station at Lauder (Central Otago).

Several features can be recognized from these images, as if you were in space looking down at the Earth:

AQUA and TERRA are polar orbiting satellites that both pass over New Zealand twice per day (once during the daytime, once at night) at an altitude of 705 km. AQUA is timed to pass over the equator from south to north in the afternoon and TERRA passes from north to south in the morning. Sensor data are broadcast in real-time and captured at our Lauder receiving station.

The MODoderate Resolution Imaging Spectroradiometer (MODIS) is a 36 channel radiometer that acquires data across the visible and infrared (IR) bands of the electromagnetic spectrum. Spatial resolution is 1 km for most channels although there are a small number of higher resolution channels at 500 and 250 m.

How the image is created

True colour images are created by combining data from the MODIS visible bands closest to red, green and blue. The bands used are:

The intensities measured in these bands are corrected to remove the effects of the atmosphere, reproducing the levels at the earth's surface. These channels are combined to create an image with 250 m resolution, then remapped from the perspective of the satellite to a standard map projection grid (in this case a Lambert Conformal Conic projection).

The true colour images are only available during the daytime, since they rely on bands that measure sunlight reflected by the surface, clouds and other atmospheric components. An image is generated only when the data coverage over the New Zealand area is at least 90%, which requires that the satellite passes fairly directly over New Zealand.

On average, one image per satellite per day would be expected, but this cannot be guaranteed.

Satellite data are used at NIWA for many purposes, including:

See an example of remote sensing research at NIWA 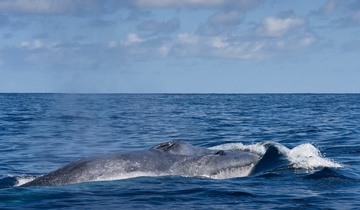 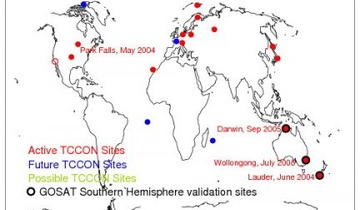 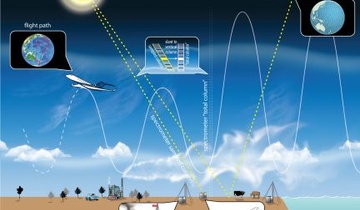 NZ from Space - About