Recent surveying by NIWA's research vessel Tangaroa has revealed new undersea features off the Otago coast, along with potential oil and gas resources.

Find out more about RV Tangaroa

In 2009, the Government launched its bid to "responsibly develop" those resources, through its Petroleum Action Plan.

Find out more about the Petroleum Action Plan

"As such, there's a need to better map the region, through appropriate surveys. This will also help provide a basis for environmental management, should oil and gas development proceed."

During the 18-day voyage, Tangaroa surveyed 16,000km2 of seabed off the Otago coast, using its Kongsberg EM302 multi-beam echosounder and sub-bottom profiling.

The collected data will add intricate detail to a digital terrain model of the seabed. When combined with backscatter (the strength of the return signal) analysis, the findings reveal the likely composition of the seabed and beneath. The echosounder can also identify and track significant gas plumes in the water column, which could indicate the presence of gas hydrates.

Provisional results have revealed some interesting seabed details – including part of a much larger underwater canyon system, ending 1100km east of New Zealand, in a large, deep, apron-shaped sediment deposit.

"We now have a far greater idea of the Otago Canyon complex. Canyon fan systems like this are important sources of information, because the sedimentary record that accumulates can be a testament to major tectonic, climatic and sea-level changes," says Neil.

The data also show hints of either gas expulsion, or water escaping from the sediment, along with special deepsea ecosystems.

"The maps show 'pock marks' along the margin at depths of between 550 and 875 metres," says NIWA seabed ecologist, Dr Ashley Rowden, "where methane seepage typically occurs, and which supports particular biological communities."

The survey data will provide some basis for future biodiversity assessments, to establish an environmental baseline, evaluate the potential environmental effects of any oil drilling, and to help develop any special environmental guidelines specific to the area.

"We know something about the animals that live in the shallow areas of the canyons," says Rowden, "but we don't know what is in the really deep parts – particularly in the trough, where oil drilling may occur in the future." 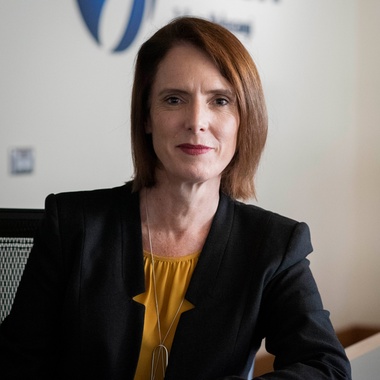