The National Institute of Water & Atmospheric Research (NIWA) has reported to the Whakatane District Council (WDC) on the results of tests into accuracy of the district council’s sunshine recording equipment.

This follows NIWA’s decision to omit WDC sunshine figures from NIWA’s Annual Climate Summary for 2008 on the grounds that the extremely high results required further investigation to determine their scientific validity.

The full text of NIWA’s report to WDC is attached. In summary:

Implications: Where is NZ’s sunniest place?

NIWA’s decision to exclude Whakatane from its Annual Climate Summary meant that Blenheim was reported earlier this year as being New Zealand’s sunniest place for 2008.

The findings mean it is impossible to say whether Whakatane received more or less sunshine than Blenheim in 2008. Media reports that “NIWA has named Blenheim as the sunniest place in NZ” are not correct.

For NIWA’s Annual Climate Summary 2009, NIWA will compare sunshine figures between centres not only for the year as a whole, but also for the 8-month period May-December inclusive. It will be scientifically valid to include Whakatane in the 8-month comparison.

The WDC automatic sunshine recorder is not maintained by NIWA. While NIWA was consulted over the type of instrument to purchase, it was not involved with site selection or installation. 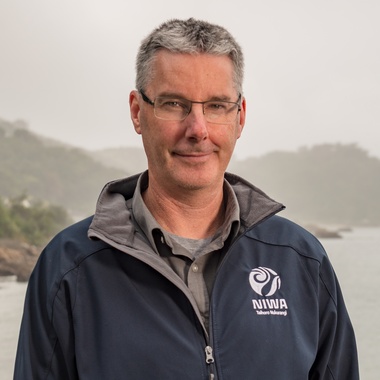 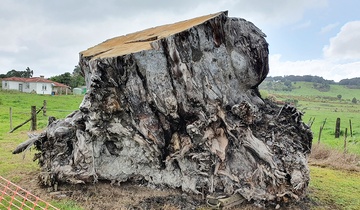 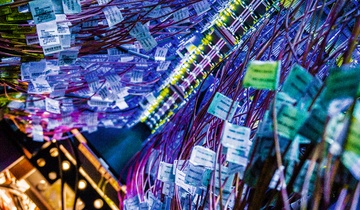