With just a few days of autumn left, prolonged warm weather and less rain than normal means some spots across New Zealand are heading for the record books. NIWA will release its official Autumn Climate Summary next week but a spate of prolonged fine weather – particularly in the South Island – has seen several places edging closer to their warmest autumn on record, according to NIWA climate scientist Nava Fedaeff. However, rain this week could see rankings change.

The warmth has largely been a result of a lack of southerlies and frequent bouts of high pressure. The seas around NZ also remain warmer than average which has also contributed to warmer temperatures.

These factors are in addition to climate change which contributes to the observed above average temperatures. New Zealand has not experienced a nationwide monthly mean temperature that was below average (0.51˚C to 1.20˚C below the 1981-2010 average) in 28 months or since January 2017.

Meanwhile, wet and windy weather is set to hit the country over the long weekend with chilly temperatures and even some snow forecast for Friday. 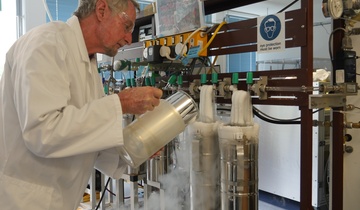 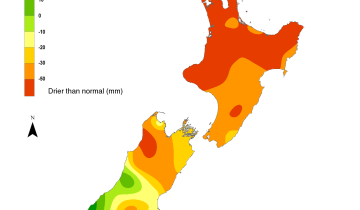 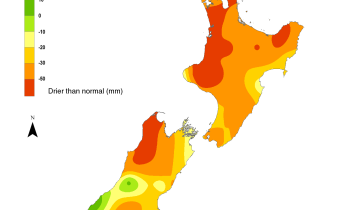 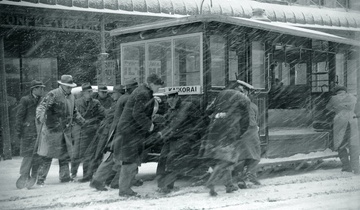 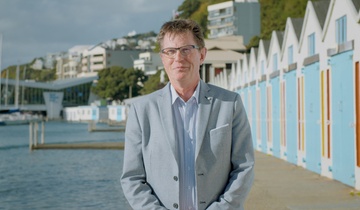 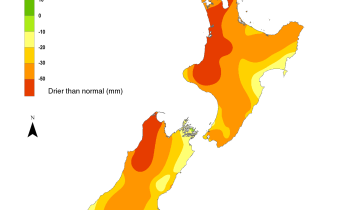