Two rare New Zealand seaweeds have been discovered in Northland, and they could have exciting commercial applications for the pharmaceutical and biotechnology industries.

NIWA scientist and seaweed expert Wendy Nelson said one of the red seaweed species, Gelidium longipes, had not been collected for 50 years, and another, Gelidium allanii, had been recorded only from a single site since it was first discovered in 1942.

‘Both species are very distinctive and can be easily distinguished from other New Zealand species. However, they’re small, so it would be easy for the untrained eye to overlook them,’ said Dr Nelson in the latest issue of Aquatic Biodiversity & Biosecurity, released today.

Red seaweeds contain the commercially valuable polysaccharide agar, which is essential for many pharmaceutical, microbiological, and biotechnology applications – including DNA analysis for fingerprinting – and is also used widely in the food industry. World supplies of agar come entirely from harvesting certain species of red seaweed, which make it naturally as part of their cell walls.

‘Although the naturally occurring populations of the species we’ve found so far couldn’t sustain harvesting, they may contain commercially useful variants of agar that could be the basis for the cultivation of unique new products.

‘Many of these species are found only in very small numbers and have highly restricted distributions. This makes the populations extremely vulnerable to coastal modifications or developments. We use molecular sequence analysis to allow us to work with very small samples and ensure that we don’t over-collect or damage small populations’.

Dr Nelson said agar molecules cannot be artificially reproduced, so it was important that we had enough wild or farmed stocks of them to ensure their survival. She said the information they are collecting in Northland could have important implications for conservation and coastal management.

‘We need to live sustainably with our coasts and marine resources. However, there’s still so much we don’t know about the distribution and properties of species around our coastline, and we can only protect what we know is there.’ 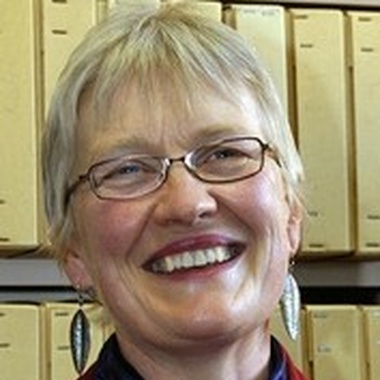