NIWA's research station at Lauder in Central Otago specialises in measuring Ozone, UV levels and greenhouse gases, and is home to a team of research scientists and world class instruments.

Lauder was opened on 7 April 1961 by William Hamilton, the Director General of the Department of Scientific and Industrial Research (DSIR).

As the problems facing mankind have changed over the years, so too has the role and function of Lauder.

NIWA’s atmospheric research site at Lauder in Central Otago was first established in April 1961, as part of the DSIR. Lauder was set up to study the earth's upper atmosphere, and the ionosphere 100 – 300 km above earth.

Today, it is one of five primary sites for the international Network for Detection of Atmospheric Composition Change (NDACC). Its purpose is to observe and understand the physical and chemical state of the stratosphere and upper troposphere, and to assess the impact of stratosphere changes on the underlying troposphere and on global climate.

Consequently, Lauder has some of the best instruments in the world for atmospheric research. Several of these state-of-the-art instruments are operated in collaboration with overseas partners.

As climate becomes more of a pressing issue, the work Lauder does is invaluable. In the next fifty years this work will only become more important.

A celebratory function will be held on 28 April and the 29 April to mark the fifty years of research activities, at Lauder. This event will be hosted at the Central Stories museum and at Lauder. The event will comprise a museum display, a dinner and talks related to past and present activities.

You can see photos from 50 years of research a Lauder in this photo gallery. An ozonesonde about to be launched from Lauder 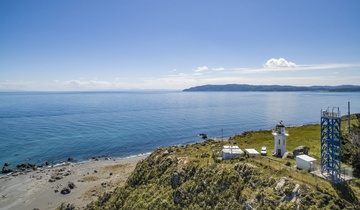 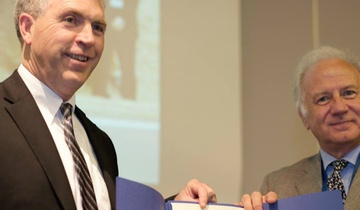