Aucklanders should not expect any decent rain for more than 10 days, says NIWA principal scientist and forecaster Chris Brandolino.

The lack of any meaningful wet weather in the near future comes on top of a dry January in which several records were broken around the region which is now in drought. A total fire ban is also in place.

North Shore marked its second lowest rainfall total since 1966 with just 5mm falling over the first month of the year.

The extremely dry conditions have prompted NIWA and Fire Emergency New Zealand to issue a video today highlighting the areas at greatest risk and alerting people to the fire danger.

Mr Harre said it was crucial to remember fires can start from any spark and that people should be extremely careful when using machinery outdoors in places where it’s particularly dry.

People were also encouraged to keep an eye on fireweather.niwa.co.nz which provides up-to-date weather information about fire danger. 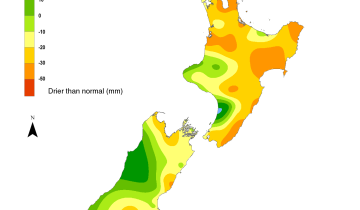 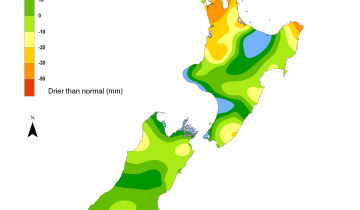 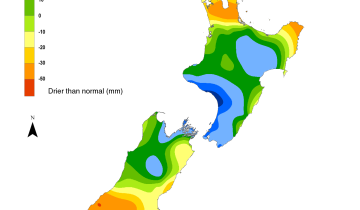 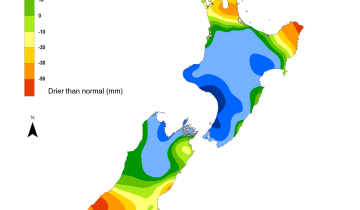