The naturally high organic content and slightly acidic nature of peat lakes gives them uniqueness and great ecological value but it also makes them challenging ecosystems to rehabilitate once degraded.  Unfortunately, many of New Zealand’s peat lakes are now in need of rehabilitation due to drainage of the surrounding landscapes for farming and associated inputs of sediments and nutrients. Increased nutrients and sediment can cause a lake to “flip” from a healthy vegetated ecological state into another more degraded devegetated state.  In their natural condition, peat lakes are dominated by submerged macrophytes (rooted plants) which keep the water column clean by reducing wave action and stabilising the sediments.  However, there comes a point where the inputs of nutrients and sediment reduce light reaching the lakebed causing submerged macrophytes to be outcompeted by phytoplankton.  The lake then flips into an alternate ecological state where the water is turbid and algae rather than macrophytes dominate.

Once “flipped” it can be very difficult to “re-flip” a lake, even if inputs of sediments and nutrients from the catchment have been reduced.  Part of the resilience to “re-flipping” comes from the legacy effects of phosphorus bound in the sediments previously deposited into the lake.  This phosphorus can be released if the water column above the sediments becomes anoxic.  Once a lake is dominated by phytoplankton, a cycle can be created where the collapse of an algal bloom causes the release of phosphorus by creating anoxic conditions above the sediments, which fuels the creation of another algal bloom.  This cycling will greatly extend the time required to rehabilitate a flipped lake in a degraded ecological state.

What we have done

Through the Waikato River Clean-up Trust, and with co-funding from NIWA, Waikato Regional Council, University of Waikato and Dairy NZ, the Waikato River Authority recently funded a project to explore how to “flip” a lake from being algal to macrophyte dominated.  Part of this project tested five geo-engineering products designed to block the release of phosphorus from the sediments.  There products were trialed in the laboratory and in Lake Milicich, a shallow peat lake in the Waikato.  However, none of the trialed products were very effective in blocking phosphorus release.  Their ineffectiveness was likely caused by the high concentration of humic materials associated with peat lakes.  These humic acids, we believe, were competing with phosphorus for binding sites on the geo-engineering products, causing them to become “saturated” and inhibiting their ability to retain phosphorus.  Given that Lake Milicich does not have an unusually high organic content for a Waikato peat lake it is unlikely that any of the tested geo-engineering products would be successful at blocking phosphorus losses from the sediments of other peat lakes. Considering this result, we are now planning to test the effect of lake humic content on performance of geo-engineering products using a gradient of riverine to peat lakes. This will allow us to identify in which lakes these products could aid in lake rehabilitation.  As an alternative or companion to the use of these products, we are planning to investigate the benefits that re-establishing macrophyte communities bring, because these colonizers will be more tolerant to the harsh environmental condition of degraded lakes than younger plants.  These plants should reduce the loss of phosphorus from the sediments to the water column by naturally aerating the sediment.  Experiments are planned to determine the ability of native macrophyte species to aerate sediments and plant density needed to do this effectively.

Acknowledgements:  We’d like to thank the landowners of Lake Milicich for allowing us access to the lake. 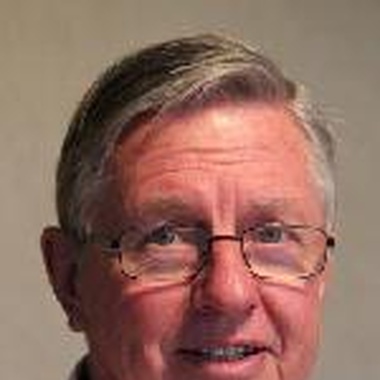 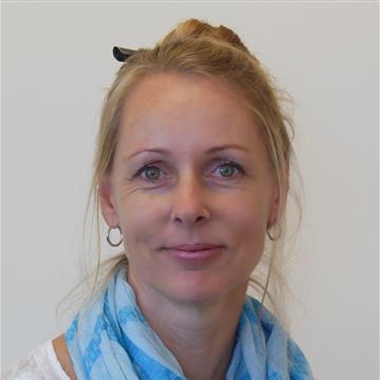