They are characterised by a relatively steep narrow beach face, composed of coarse sand, a narrow surf zone and often have cusps on the upper part of the beach.

They are relatively short in length in comparison to the other beach types because they tend to form in sheltered pockets in lee of rocks, reefs and headlands. Waves break close to the shore on a reflective beach with little prior loss of energy. This is a result of the steep beach face and deep nearshore zone. Reflective beaches are generally safe for bathing apart from the deep water close inshore and the high energy shore break during higher wave conditions. Also note that the steep beach and abrupt drop off from shallow water to deeper water can be a problem for the elderly and children. 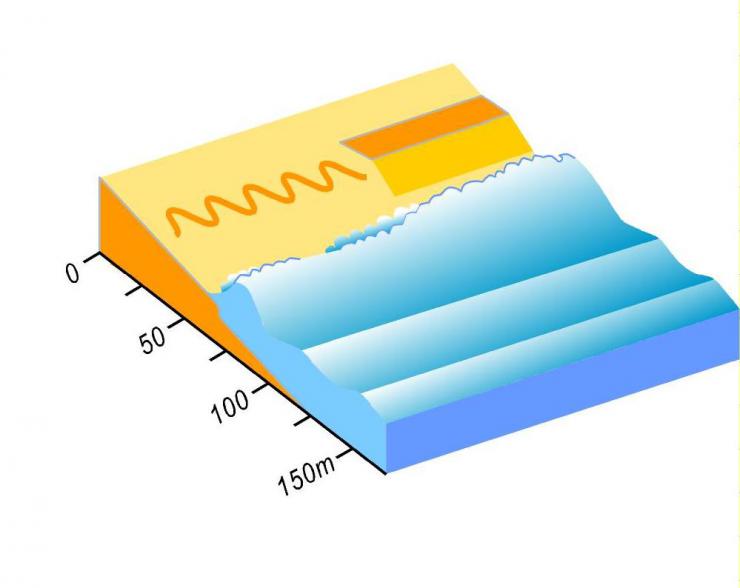 Reflective beaches have the lowest wave energy of the wave-dominated beaches.