NIWA research has found that seagrass nurseries have a significant role in the growth and condition of juvenile snapper.

The research compared young snapper from several locations in eastern Northland and found that fish from three subtidal seagrass nurseries did significantly better than fish from non-seagrass nursery areas.

Fish in subtidal seagrass nurseries grew significantly faster and were heavier for their length than fish in other habitats. For example, at 40 days of age post-settlement, juveniles from seagrass areas weighted 1.45 times more than non-seagrass fish; this increased to 1.87 times by 70 days age.

Christine’s work was supervised by Dr Richard Taylor at the University of Auckland’s Leigh Marine Laboratory. She is now working on ageing Hauraki Gulf juveniles, which will further extend our knowledge of juvenile snapper nursery habitat quality effects. These data will be important inputs into a nursery habitat simulation model being developed in the MBIE programme. 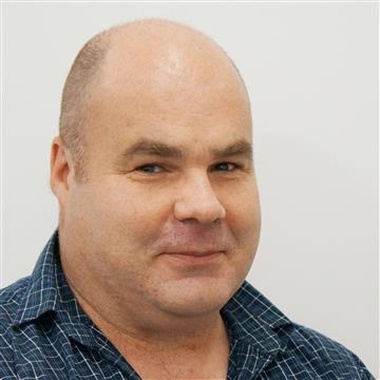