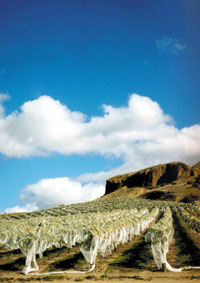 August’s climate: Drier, warmer, and sunnier than usual for most of the country.

Three-month outlook: Above average temperatures in the North Island, average or above in the South Island. Mostly near normal rain. Soil moisture and river flows below average in the east of the South Island.