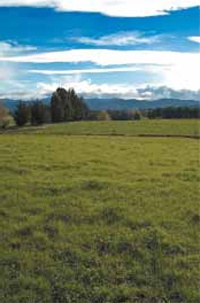 June’s climate: cold southerlies over the North Island and dry conditions in much of the South Island.

June’s river flows: Localised high river flows contrasted with very low flows in much of the South Island. Temperatures mostly near or below average.

Three-month outlook: cold snaps possible, but overall near or above average air temperatures are likely in the North Island and north of the South Island. North and east of the North Island may be drier than normal. Soil moisture levels and stream flows mostly normal, except in the east.