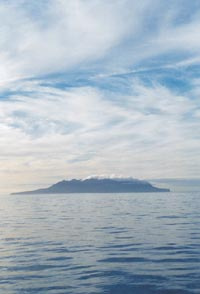 February’s climate: February was cooler than normal in many places, with some unseasonal frosts. Dry conditions persisted in many northern and eastern districts.

Soil moisture levels: Severe soil moisture deficits along the east coast of the South Island, and in Nelson and parts of Otago, remained through much of February..

Three month outlook: The current El Niño is waning, but its influence may linger into autumn.